Putting It All Together

What is in the package & why it is so cheap. 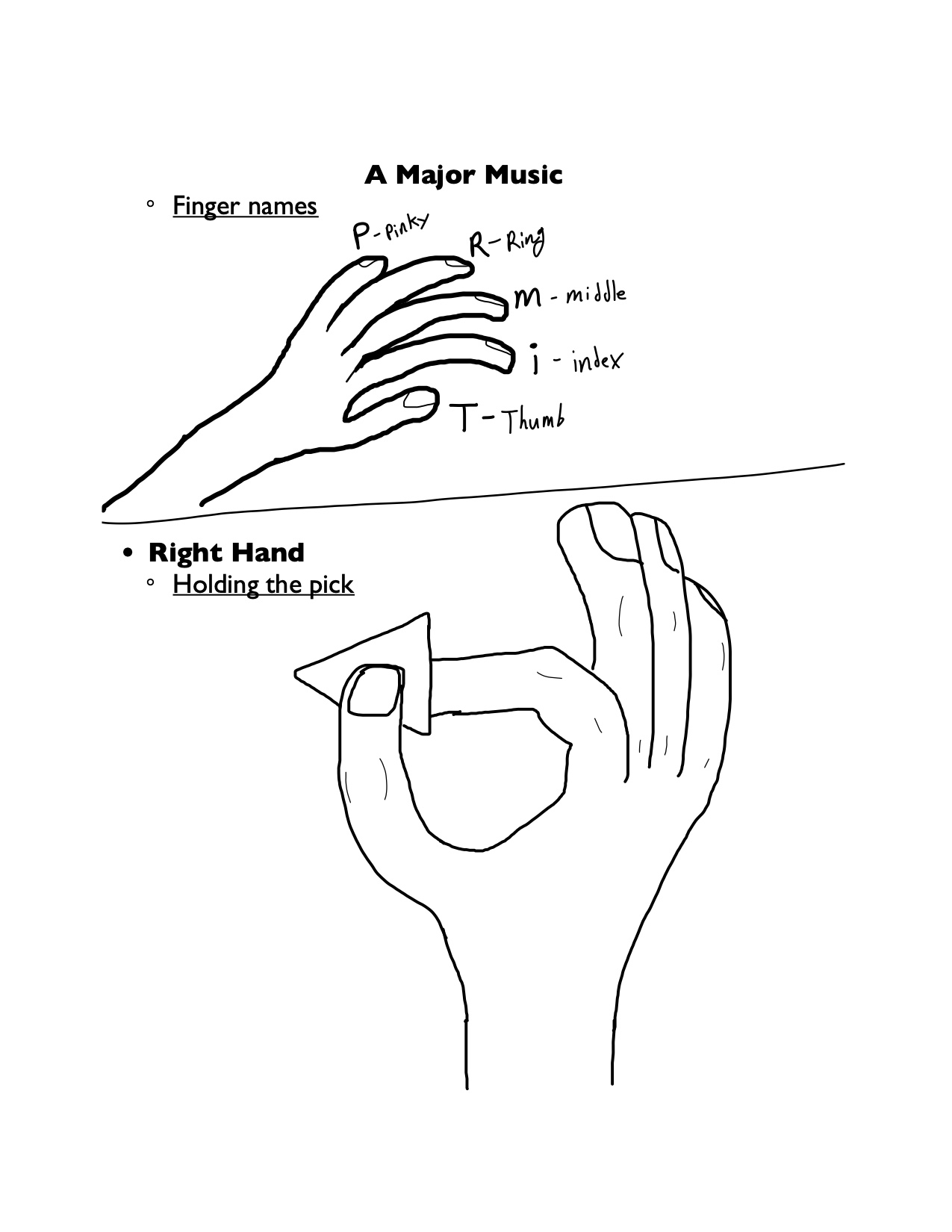 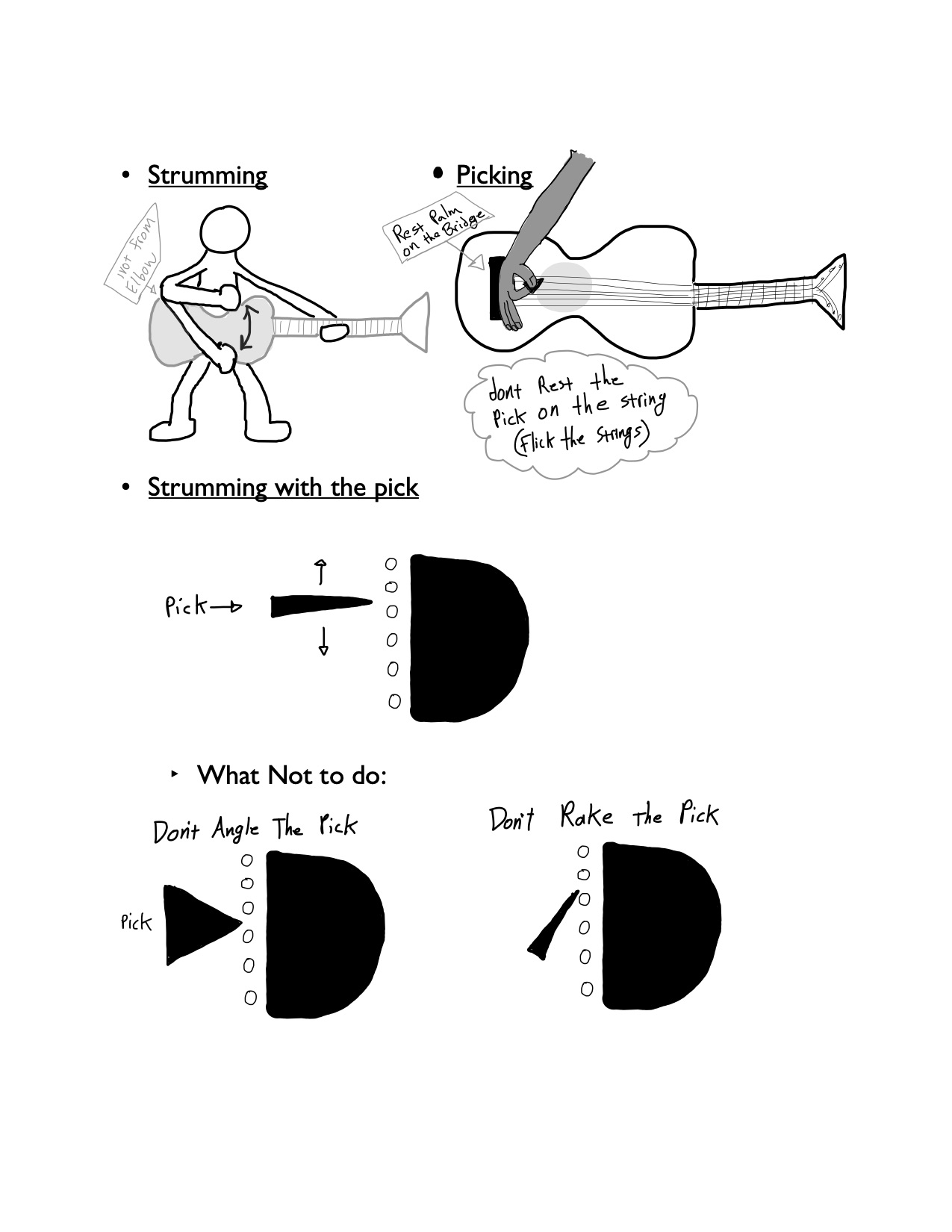 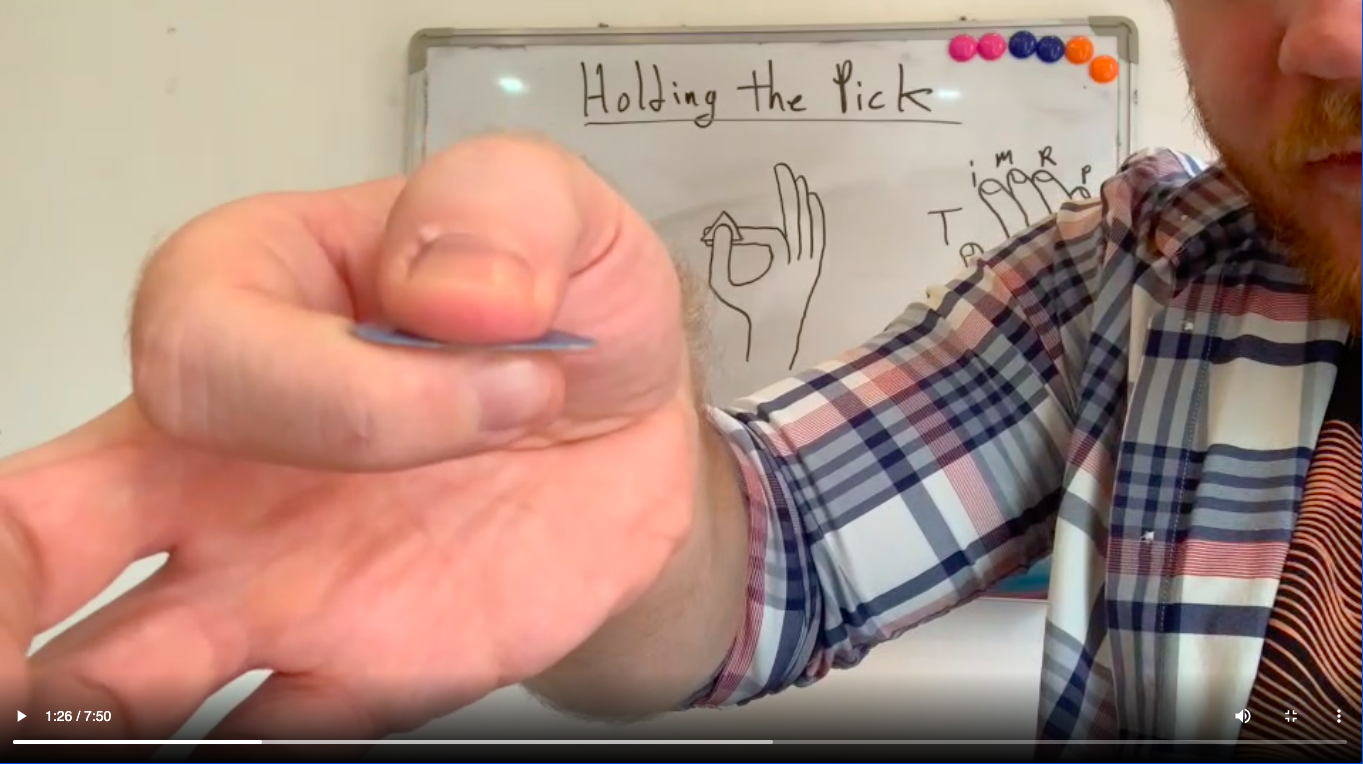 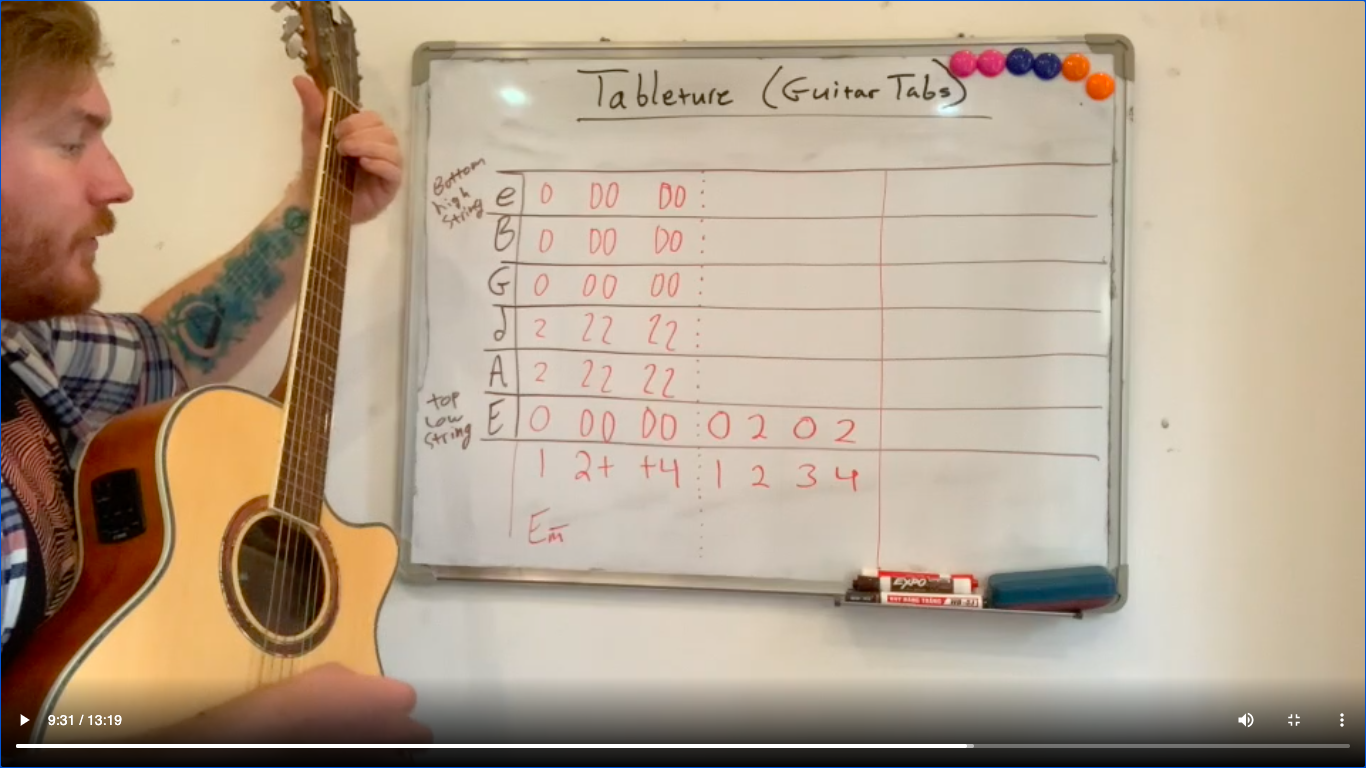 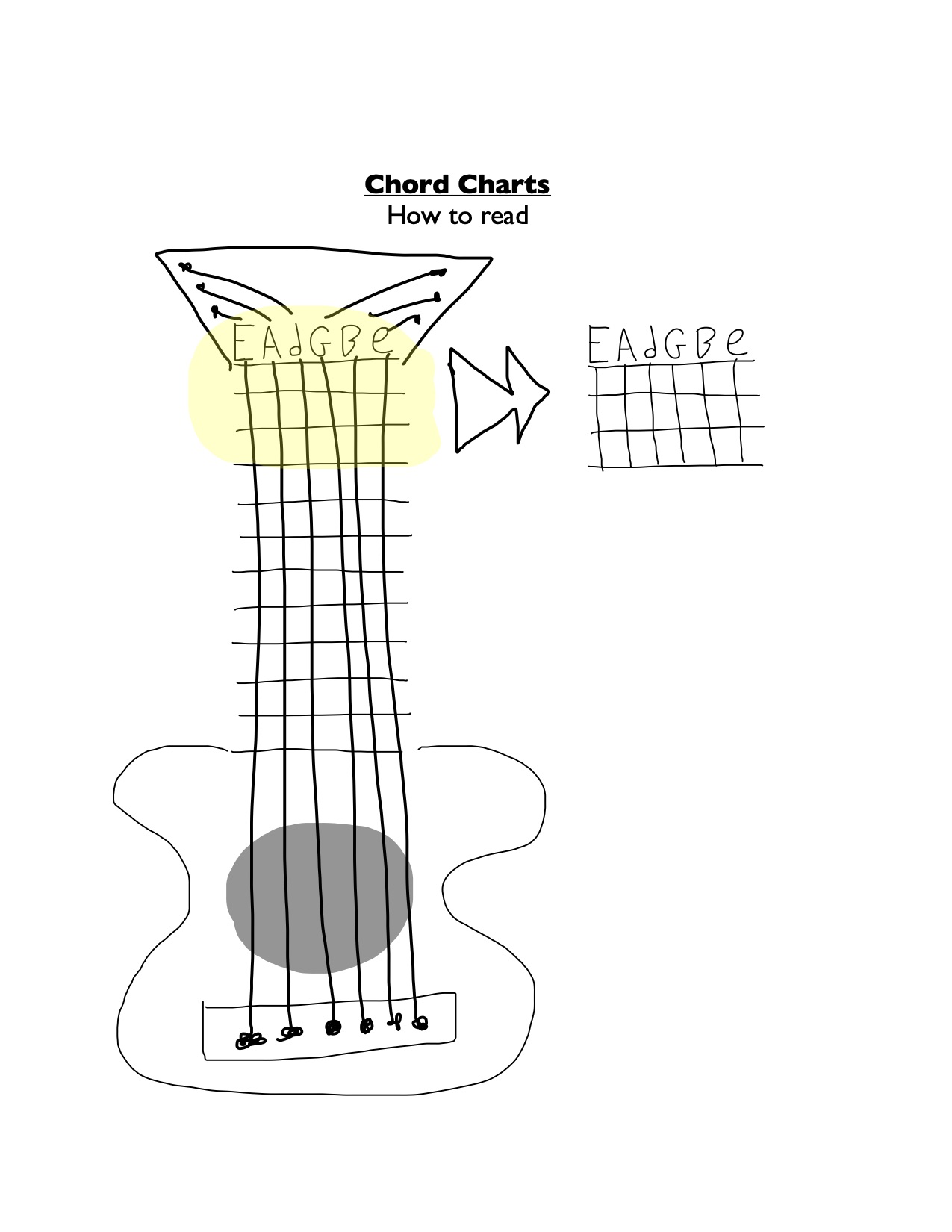 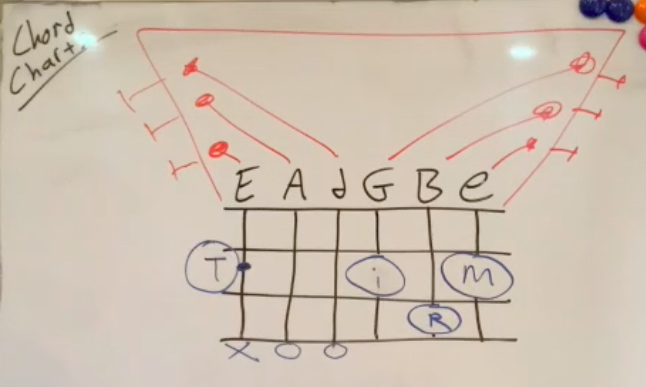 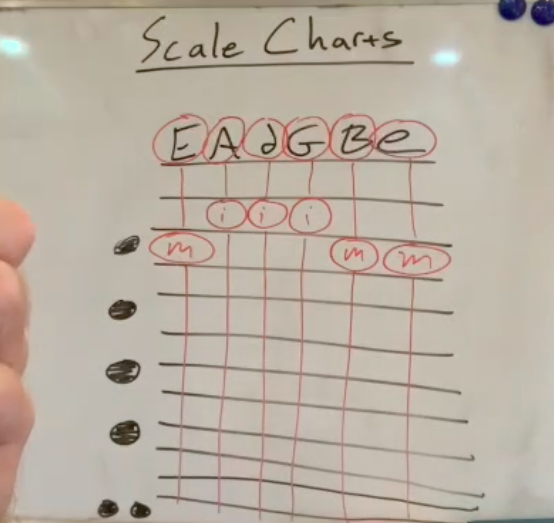 The Notes on a Guitar

Each string is like a chromatic scale as it moves up the frets.

Technically each string could be tuned to any note.

Lets look at the 5th string (from the bottom aka 2nd to top string) the A-String.
When you pluck the A string open you hear the note A because we tuned it to an A.
Think of the open string as the 0th fret, which for this example is the note A.

Then the 2nd fret will be the second note of the chromatic scale up from A which is B, and so on and so on.

Each string acts the same way. For example your top string is tuned to an E, so the 1st fret is F (because there's no E#) and the 2nd fret is F#.

The 12th fret on the guitar is the only fret that has the two dots instead of one. That is because it's an octave higher of each open string.

Since there are 12 notes in the chromatic scale, once we go up 12 frets we get back to the same note as the open string. 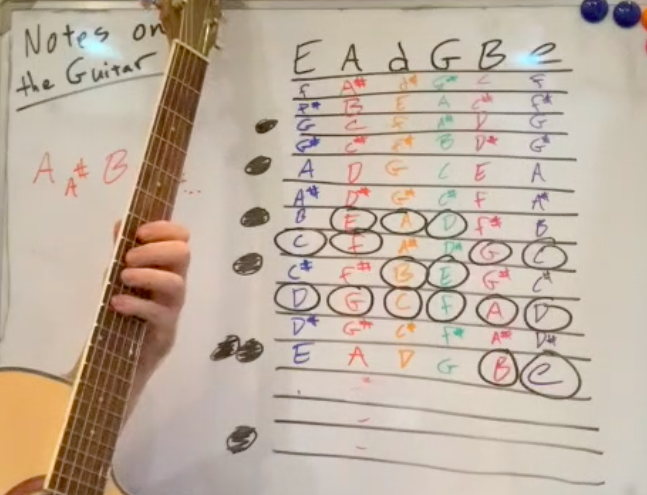 Below is the regular 7 note G Major scale.

To turn that into the G Major Pentatonic Scale, you eliminate / skip / just don't play the 4th and 7th notes.

That will give you the G Pentatonic Scale: 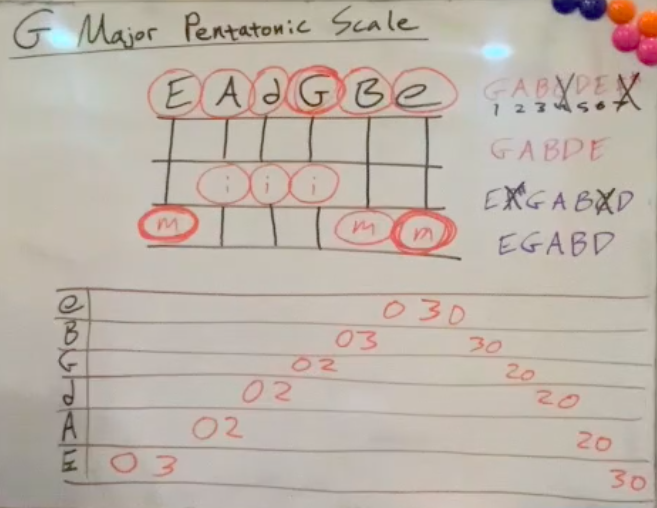 Practice walking the scale on beat. 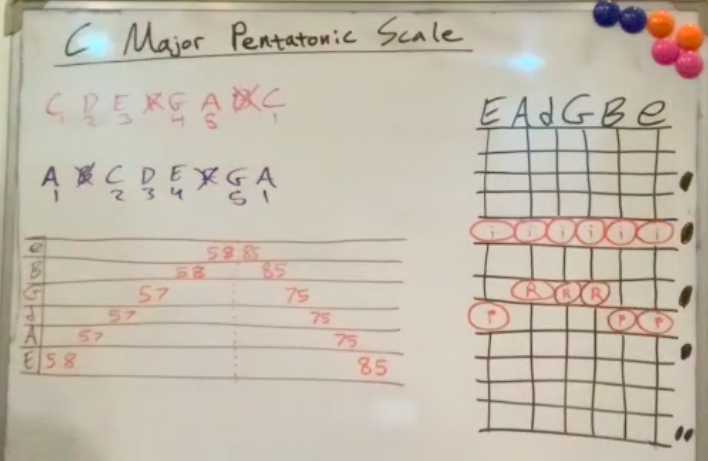 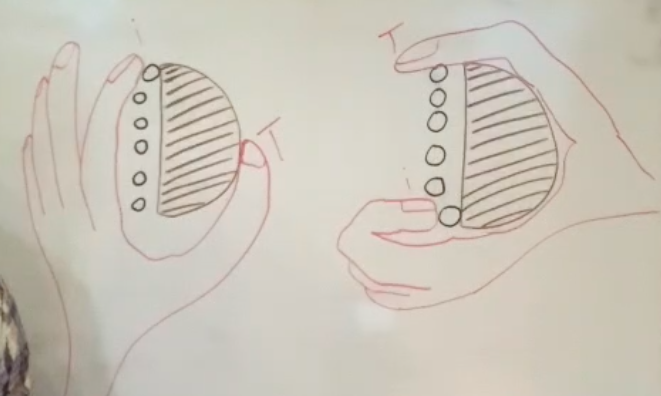 A note is just a single tone.
It's not happy or sad.
An example of a single tone / note is one pluck of a guitar string or one tap of a piano key.

There are only 12 total notes in all of music.
There are tones in between those notes but we don't use them.
This will make more sense after we learn about frequencies.
Each of the 12 notes has multiple octaves though.
So, there's as many octaves of the note A as high and low as you can hear.
A maximum of around 10 octaves.

Natural notes are the first 7 letters of the alphabet.
On a piano they are the white keys.
A B C D E F G

End Preview:
(Go to the store for the rest of the content)

Thanks for contacting us! We will get back to you very soon.
We've emailed you the form you just submitted.
If you don't receive our email
or if you have any question
Call or text us at (847)807-1800