Voice and Singing, Saxophone, and Theory

Kyra Jones was born in Columbia, MO and has been singing and playing saxophone since the seventh grade. During their second year of studies at Truman State University, Kyra joined the vocal program and trained under Dr. Phyllis Robertson and Dr. Jeffrey Seppala; additionally, Kyra studied composition for a semester with Dr. Charles Gran.

Kyra also has a passion for German and had the exciting opportunity to go to school in Salzburg, Austria for a semester where they continued to hone their musical and compositional skills. Kyra is excited to pass musical knowledge on to others who want to learn more about music.

Aside from writing music and singing, Kyra spends most of their time caring for their three cats: Spectre, Bob, and Flash; and their snake, Arthur. 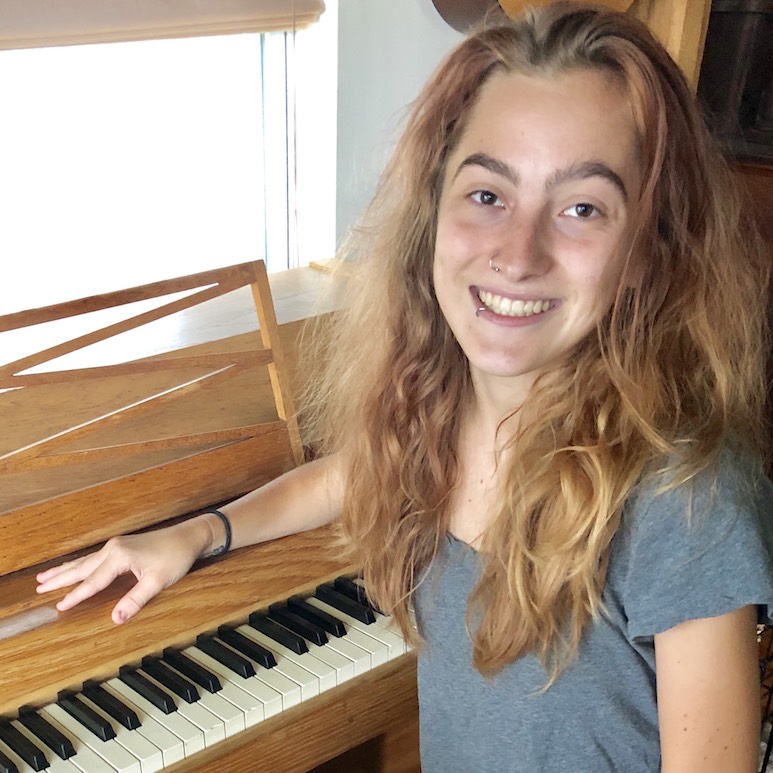 Sydney Hemwall was born in Columbia and has been playing music since she was 8. She got started on piano and added voice, flute, oboe, and saxophone in middle school. In high school she began show choir while continuing to take voice and piano.

Sydney went to college at University of Missouri Kansas City for music therapy at their conservatory. She is currently pursuing a degree in environmental science by working on her general education at Moberly Area Community College although music is still huge in her life.

She has performed in multiple settings and competed in state and national competitions for singing and show choir. She has recorded an EP that can be found on SoundCloud. 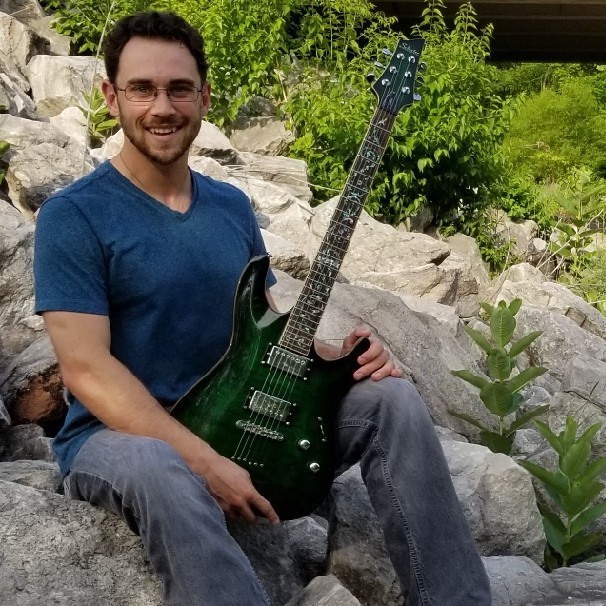 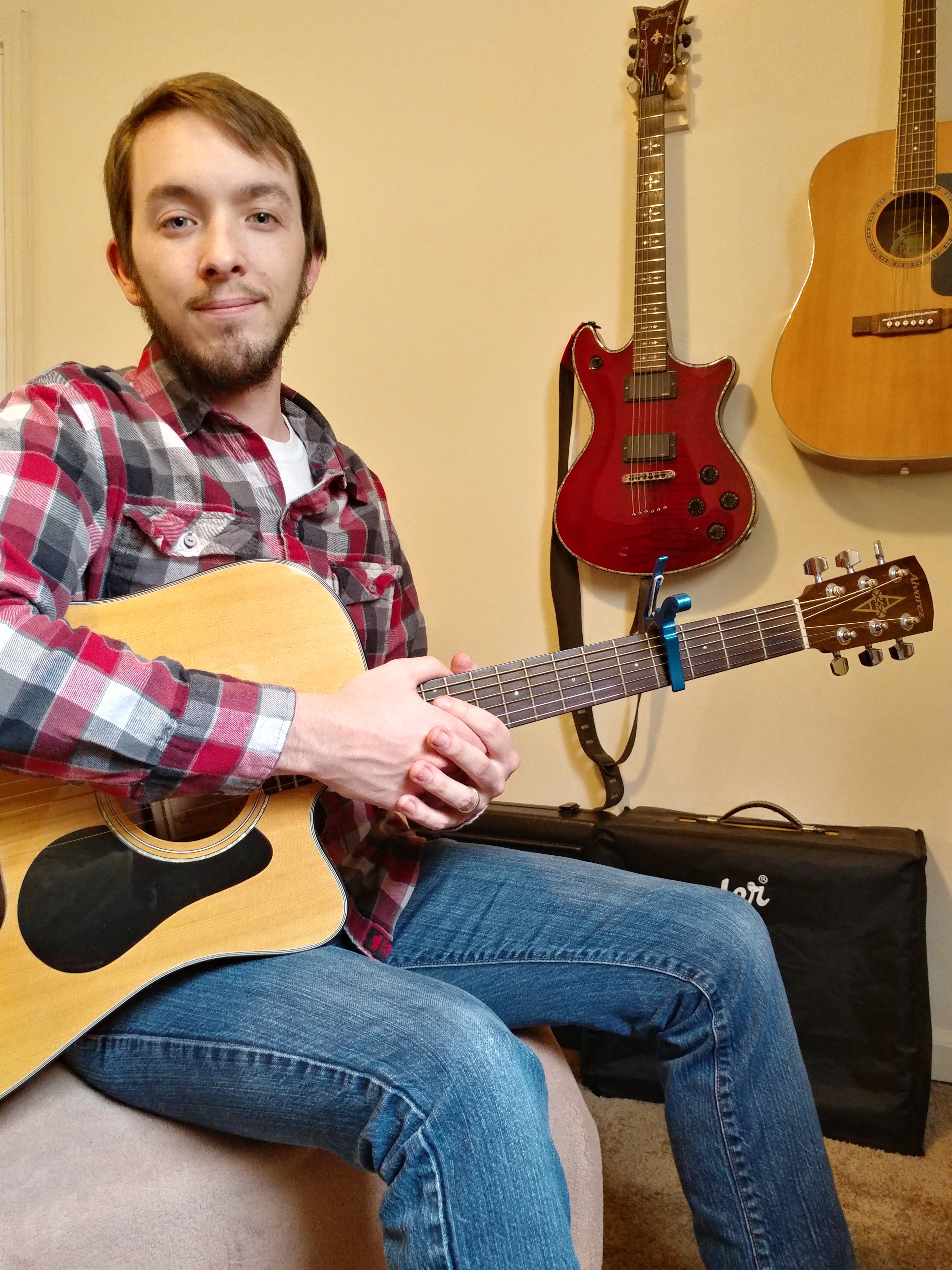 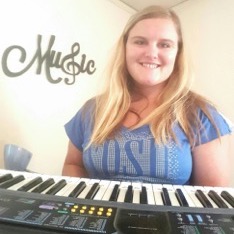 Ashley grew up on a cattle farm in a small town called Lucan found in the southwest corner of Minnesota.

Ashley loves music, she has been taking piano and organ lessons since she was 7 years old and continued taking lessons until her sophomore year in college at South Dakota State University in Brookings, SD. During this time of lessons, she participated in solo performances, studio forums, and dozens of piano and organ competitions where she usually ended with a perfect or near-perfect score!

Ashley's main focus at college was to finish her Bachelor's Degree in Animal Science. But she also pursued minors in Animal Health, Biology, Chemistry, and Music. In addition to taking piano lessons at college, Ashley was also involved in the Women's Chorus for three of the four years at SDSU.

Ashley graduated from SDSU May, 2017. And she recently moved to Columbia to attend the University of Missouri College of Veterinary Medicine to pursue her Doctor of Veterinary Medicine Degree. Music will always be an important part in her life. Even while in college she has done everything from accompanying soloists (vocal and instrumental) and choirs, to playing piano/organ at various churches, to playing piano/organ in weddings!

Ashley is excited to teach students through A Major Music. Music seems to be a dying art, and she wants to keep the love music alive. She cannot wait to share her talents with the students and help them develop their own talent and passion for music. 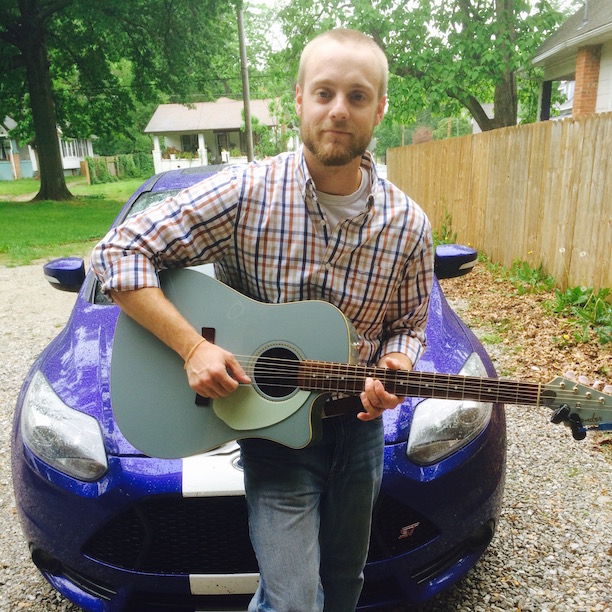